It's February 18th and that means it's National Battery Day!

It made me think about how much I depend on batteries and I've come to realize that I use them quite a bit! In my pockets alone I have a button cell battery inside the gismo that starts the car and another in the flashlight attached to the same keychain. I also have a lithium ion battery in my cellphone.

In the house we have smoke and carbon monoxide detectors on every floor, each with its own 9-volt. We have a couple clocks, several remote controls for the TV and DVD and the list goes on! Can you imagine what it's like with a house full of kids? 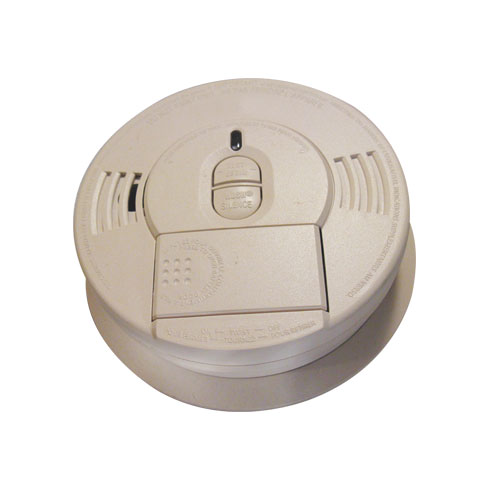 You may be wondering who invented the battery? That’s a tricky question because there were many people that influenced what we now know as the “battery”. As early as 1749 Benjamin Franklin, one of America’s Founding Fathers, first used the word “battery” to describe a set of linked capacitors while he was experimenting with electricity.

Year's later, there’s another interesting story about an Italian Physician and Physicist named Luigi Galvani who made a discovery while dissecting a frog in 1780. The frog was attached to a brass hook and when he touched the frog’s leg with a scalpel made of iron, the leg twitched! He originally believed the twitch came from the leg itself and called it “animal electricity”.

A short time after Luigi’s discovery, his friend Alessandro Volta, believed that the twitch was instead caused by the brass hook and iron scalpel reacting with the moist inside of the frog and not the frog’s leg itself. 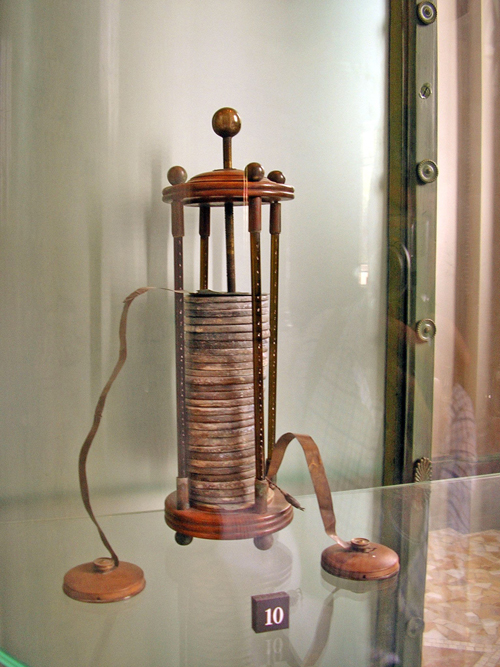 In 1799, Alessandro Volta decided to test his theory and he constructed a prototype battery using copper and zinc discs piled on top of one another. He separated them with cloth soaked in salt water to act as the electrolyte. He called it the Voltaic Pile.

It’s interesting to see how far we have come since Benjamin Franklin and the early experiments that lead to the Voltaic Pile. Battery technology continues to advance every year as consumers demand longer lasting and more powerful batteries.

But what do we do with all of the old batteries that no longer hold a charge and what’s the best way to recover the materials within them so that they can be reused in new products? These environmental considerations are changing the way scientists and manufactures design new batteries and that's a good thing.

If you live in Ontario, take a few minutes on National Batteery Day to search for a store in your area where you can recycle them for free. If you live outside of Ontario, check with your municipal office and they’ll point you in the right direction!